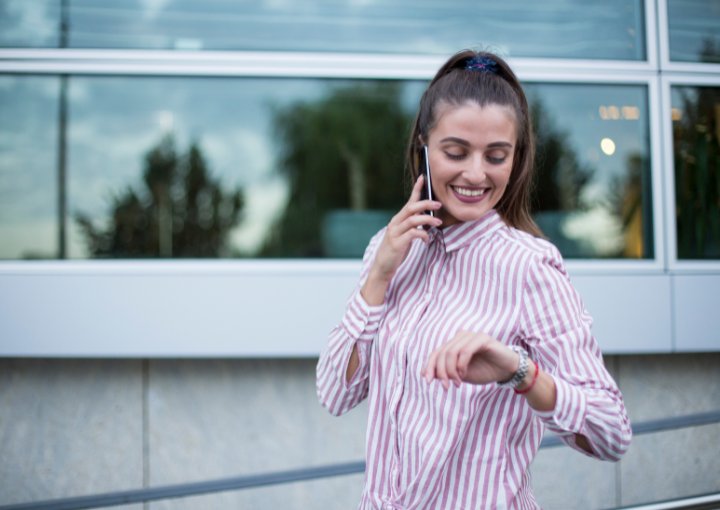 9 things you should know about time in the Nordics

Time is a precious commodity in the Nordics. That’s a fact. They can’t trade it but they definitely make sure they spend it wisely.

Time also matters in Nordic countries. You should make the most out of it in any case. And you are expected to respect other people’s time as well.

The climate and weather patterns have played a major role in shaping the way Nordic people see time. It flows and never comes back so do your best to have a high return on investment when managing it.

Telling the time in the Nordic languages can be a challenge for many. The same goes for planning and scheduling with people from the Nordics. All dates and appointments (even social gatherings) are usually planned weeks upon weeks in advance.

And cancelling at the very last minute or hour is a no-go in the Nordics because it shows a lack of respect for people’s busy schedules.

Plus, they have the midnight sun in summer so what else is there to say about time?

Some of the facts below are super interesting because they show how various circumstances have impacted people’s attitudes, behaviours and social norms. Some others are “funny” and we are sure you are curious to discover them all.

1. No or little use of AM / PM. Really? Well, yes. In some languages, like Icelandic, there are no equivalents for AM / PM so they just tell the time and rely on the context to identify if it’s a day or night thing. The Nordic people talk with as few words as possible (hence very directly) and the fewer words they use, the more clearly they tend to communicate.

2. No future tense. For language lovers, that’s a good thing. There is one tense less to learn. Good news, right? So, how do they usually talk about the future? In most of the Nordic languages, they just use the present tense for things that are definitely happening in the near future. They also use other expressions to imply more uncertainty.

3. Morning & prenoon. We all know that after the morning comes the afternoon, right? Well, not exactly. The morning ends at around 8 a.m.. Then, it’s prenoon, or as they call it in Danish “formiddag”. That’s the period of time until noon. Then it’s “eftermiddag”, something like “postnoon”. 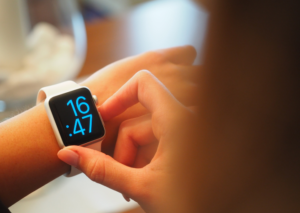 4. Digital or universal time. It’s pretty common to use the 24-hour format in the Nordics. Instead of saying 1 a.m., they can as well say 13.00 and everybody understands. Especially in recent years with the explosion of mobile phone usage, using the so-called “military” time format is becoming more and more of a habit.

5. Opening times in stores. If you happen to go by a supermarket and see a giant sign “7-20” at the front, no worries. It’s just their opening hours. Also, if you see a smaller “7-15” below, that’s the opening hours on a Sunday.

6. No need to be exact. If it’s 7 minutes past 3, you can lightheartedly say “It’s 10 past 3”. There is sometimes no need for exactness. At least in Icelandic, people may round up the minutes to the nearest five. Does a minute or two really matter? No. Of course, if there is a need for exactness, you can be precise, no worries. 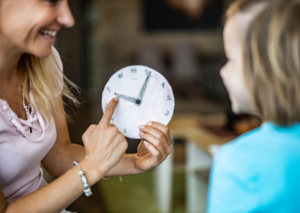 7. Half hours matter more. In most Nordic languages, if you want to say it’s half past 6, you must adjust it to the next full hour and say “it’s half an hour before 7”. Nordic people are forward-thinkers, right?

8. Week numbers. If you are new to a Nordic country, like for example Denmark, you will soon realise that people schedule things by referring to the week number. “What about meeting in week 44?”. Don’t get puzzled. It’s the most common way to talk about future dates. Be prepared and get to learn each week’s number. Mindblowing, right?

9. Do the maths. In most Nordic languages, it’s pretty straightforward to say the time. There is one exception, though. In Denmark, numbers are more of a maths problem that needs to be solved. Similarly to French numbers, Danish numbers above 30 are not based on multiples of 10 but on multiples of 20 instead. Follow the maths: 50 is pronounced with a phrase that means 2.5 times 20, 80 is 4 times 20, 90 is 4.5 times 20, and so on. Got it? Have a calculator with you, it might prove handy.