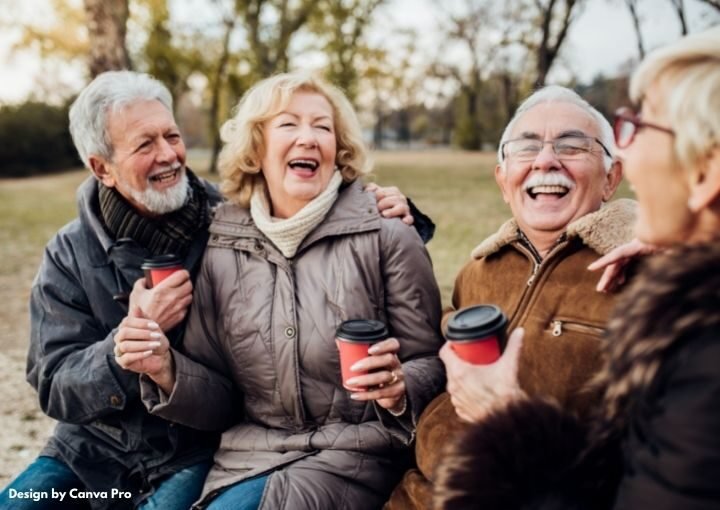 They say that the Nordic people are distant and cold,  and hate small talk and surprises.

We can verify that small talk is indeed not popular at all in the Nordics. It’s about efficiency in communication.

Regarding their politeness, please consult our previous analysis to debunk all the popular myths.

However, as people in the Nordics are very well organized and love to have everything in their life planned, they are not very fond of surprises (jokes that make their life difficult as well).

On the other hand, they are a people of humour. They love to laugh and be sarcastic (as they say sarcasm has its birthplace in the Nordics, most probably in Denmark).

On April Fool’s Day, you’d better think twice before you make any pranks, especially those that may ruin their schedule (we guess this is a universal feeling, huh?).

Humour and small cute pranks (especially from kids are accepted). But due to the dire situation for the last couple of years and the widespread misinformation and fake news (for instance, about the coronavirus pandemic), people have become much more averse to jokes of this kind.

In fact, the Swedish and Norwegian newspapers had (allegedly) announced as far back as 2017 that they would cancel April the 1 jokes and “false news”.

In the same manner, right on April Fool’s Day, we present you 5+1 popular myths that are actually very true. 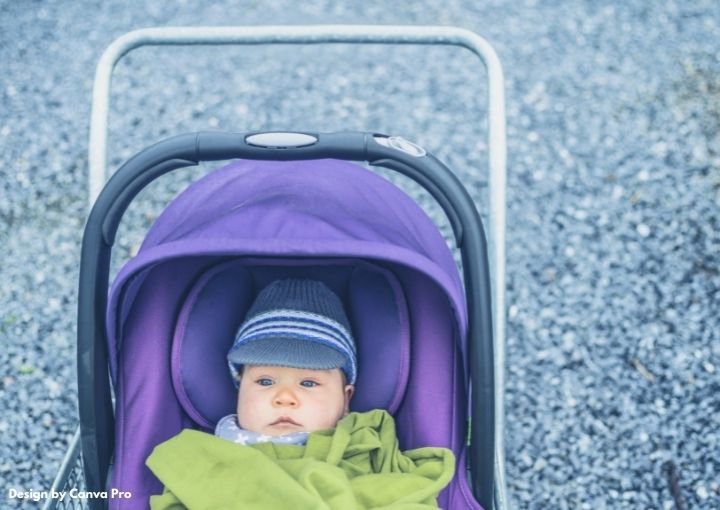 #1 Nordic parents leave the prams with their babies outside sometimes: TRUE

That doesn’t mean that they are heartless parents. This is a social norm that has been there for decades, if not longer.

They claim the cold air is good for the babies as they develop more antibodies, breathe better and then sleep better. Of course, they are very well dressed so by no means do the babies spend their time outdoors feeling cold.

If you ever happen to visit the Nordics in the winter, notice how babies and small kids are dressed. Usually, they wear isothermic overalls, thus allowing them to roam freely in winter. Even play outside at school during the winter.

So, next time you see a pram with a baby inside left alone outside a cafe, don’t call the police. Its parents should be inside having lunch. 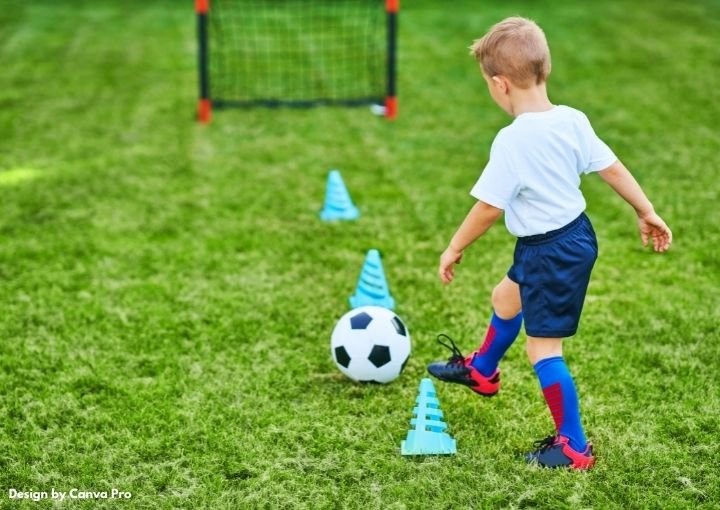 #2 Football is a summer sport: TRUE

Whereas in the rest of the world, football (or soccer) is considered an all year round sport and the major league championships take place from autumn to spring, this is not the case in the Nordics.

Blame it on the weather but football is for summer. The Nordic leagues play their championship matches in spring and summer, so their new champions are crowned… under the midnight sun!

Even if they wanted to play in the winter, that would be extremely difficult. Although players are well trained to play under any conditions, still the unpredictable and quite often very harsh weather (snow, rain, wind) would make things very complicated (for instance, matches postponed).

In the meantime (i.e. during winter) they love to play and watch winter sports like indoor ones (they looove handball) or the traditionally nordic sports of ice hockey and curling. For more on Nordic TV, check out this useful guide. 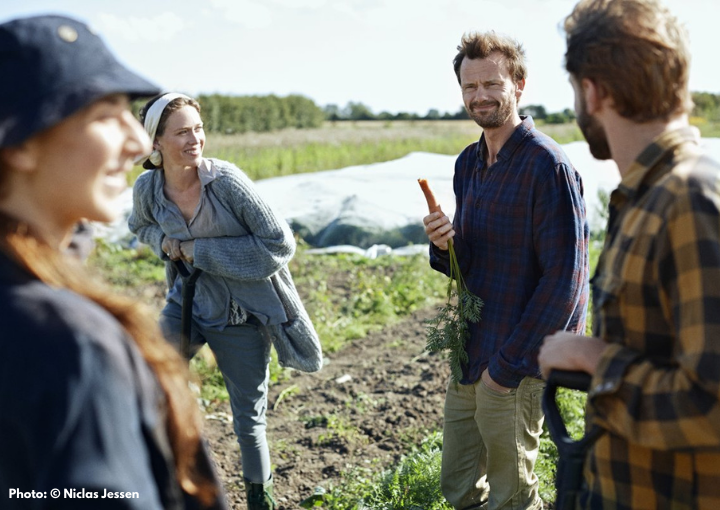 #3 They have no word for “please” although they are super polite: TRUE

Yes, it’s true. There is no single word equivalent to “please” in the Nordic languages.

They use phrases meaning “can/could you be so kind / sweet to…” or “be kind and do X”. These phrases are very common and they use them a lot.

In everyday life, you will quickly notice that they use the word “tak / tack / takk” (which means “thanks”) at the end of their request. It’s a sort of middle road, so they speak both effectively and politely.

For more about Nordic politeness, consider reading this analysis.

#4 They love their flags and put them everywhere: TRUE

Especially the Scandinavians (leaving the Finns out of this for this instance) love their flags so much that they use them on every happy or positive occasion. The Danes are the biggest fans of their flag among all their fellow nordic friends.

When they celebrate something or have birthdays, the cake must have flags on it. Also, when they welcome someone at the airport, waving a flag is totally appropriate, if not mandatory.

Christmas? Yup, the tree can be decorated with strings of flags.

Also, during new store openings, the flags must be there. Even on the discounted products at the supermarket.

It’s a love affair, no doubt.

#5 They either celebrate their national days like crazy or not at all: TRUE

It’s a fact. If you ask the Norwegians what is the best time of the year, you won’t get Christmas as a response. Most of them will say May 17th. It’s their national day and they do celebrate it with all their powers.

On the other hand, the Swedes are “Meh, we won’t do anything in particular on that day!”. It’s not even an official country-wide holiday.

The same goes for the Danes. No street parades, no festivities. But guess what! On Constitution Day (June 5th), which is the closest they have to a national day, they raise their flag (called the Dannebrog = the danish cloth!) and may sing sometimes around it. That’s all.

However, in Norway, it’s the event of the year. In every city and village, there are parades of children, everyone wears their favourite local traditional costume and go out celebrating, eating ice cream and hot dogs, plus a lot of alcohol.

After all, it’s almost summer so why wouldn’t they celebrate. Another 8-month long winter is just around the corner.

#5+1 They celebrate Midsummer in a peculiar way: TRUE

The longest day of the year, June 21st is a day of particular importance for the Nordic people. You see, it’s summer, there is more than enough daylight and probably sunshine (should the weather coincide with the day) and they celebrate the magical powers of the day. And the night before.

So, on the night before June 21st they have all sorts of unique nordic celebrations. This night has many names: Vappu in Finnish, Valborg in Swedish, Jonsmessa in Icelandic or St Hans in Danish.

They usually spend the day celebrating outdoors if the weather is fine and watching huuuuge bonfires. That’s weird but cute, right? They say the fire scares the evil spirits that are out on that day. Fair enough.

In Iceland, a place even more linked to mythical creatures, nordic myths and elves, they believe that magical things happen, like the cows gaining the power of speech on that day or the seals taking the form of humans. Watch out!