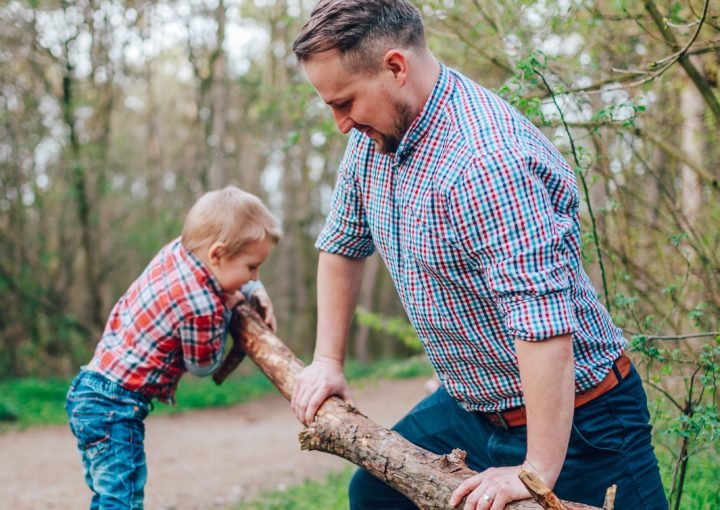 Are there trees in Iceland? A story of positivity and determination!

Does Iceland have trees? Err, no! This is one of the most peculiar yet common questions people have about this North Atlantic nation. Google it and you will see.

But why does this otherwise insignificant fact draw so much attention? Tourism in Iceland has been booming for many years now (especially after the near-collapse of 2008). What most people notice when visiting the island is that it is rugged and has no forests. OK, almost no forests.

The explanation of this issue is not as simple as one would imagine. And it is never that simple for Icelanders to just accept fate and do nothing. They have their own life concept to lean onto. Something like the Danish “hygge” or the Swedish “lagom”.

But what does it have to do with their treeless land? What is the story and what will the future on this island bring? Read on!

Here is the background story. Back in the centuries, around the year 900 AD, the island of Iceland was first settled by the Vikings. Back then the island was much lusher than it is today. Approximately 20 to 45% of its surface was covered by trees and forest.

But the Vikings booming population needed two things to survive the harsh climate there: land for animals to feed and wood. So, they started cutting the trees. To make the land where their sheep would graze and get the wood needed to build houses and their notorious ships. By the time the Viking era came to its inglorious end, the island was left bare of trees. It is estimated that 95% of the forests was gone.

Add the harsh climate (snow, ice, cold) and the frequent volcanic eruptions spreading lava and ashes on the island and you get why only around 0.5% of Iceland is covered by forest, today.

But it was hard for the Icelanders to simply accept that the future of their country is treeless!

Definitely no! There is a colloquial joke about the Icelanders in Denmark. Something like that they always wear bigger shoes than their size, meaning they dream too big and have high aspirations. But hey, what is wrong with that, in the first place?

Going back to the tree issue, Icelanders took it to heart. They fantasized their country’s future with trees, a looot of trees. And they did it! Reforestation efforts started as early as the 1950s but intensified in the 90s. And they have produced great results already. Greenery in many places across Iceland is slowly but surely coming back.

But they don’t do it only for the sake of their country’s landscape. It is also about the environment. According to the new government plans, reforestation is one of the main ways to tackle climate change. 4 million trees are to be planted in 2019 only! More trees, less carbon dioxide in the air.

Will they make it? Are the Icelanders eternal optimists?

This is their national life concept. Maybe you have already read about it. It means that everything will work out OK in the end. This points out the importance of staying positive even if things don’t go well at some point. According to research, 1 in 2 Icelanders lives their life with this concept as their guiding light.

They are so determined to make their island green again that they bring in help from everywhere: foreign trees that can thrive in the Icelandic climate, volunteers to help with planting, scientists and businesses to contribute to the sustainability of the reforestation projects.

Will Iceland be green again? Well, this may take many years or decades more but mighty Icelanders do believe that “thetta reddast”.