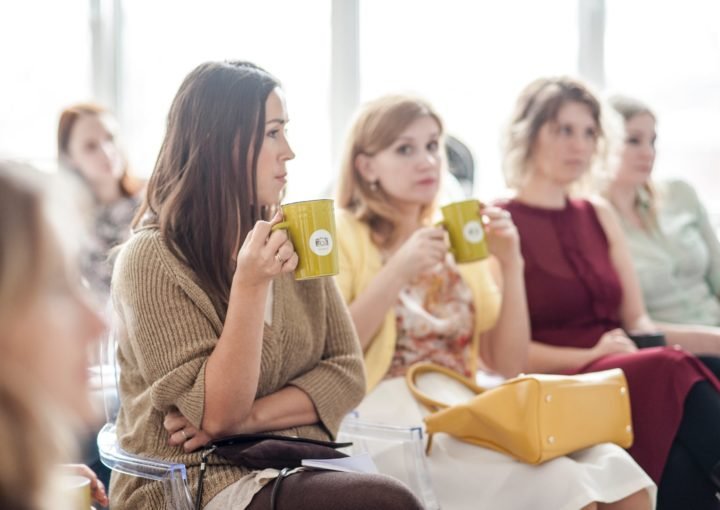 Words really matter! The thing is how we say them. It makes a huge difference in the way we communicate and how we are perceived by others.

It also affects how well the message comes across to the other side. Although described as um, not very talkative, the Finns have their own unique way of communicating, that is perfect for decision-making and conflict resolution. It may come down to their unique sisu concept, that spans all their life and interactions. Although sisu means something like grit, perseverance, integrity and courage to achieve your goals (or perhaps all of them together), it can also help you find a channel of communication that works best in most cases.

So, here is a communication lesson from some of the least talkative people in the world! Really?

How can you talk, sisu-style?

First of all, let’s give an outline of how working in Finland is like: you need to work hard (well, that does not mean you have to put in long extra hours, of course, a sauna is waiting for you after 5pm). You also have to be a loyal employee and care for the business you work for. If you won’t care, how will it be able to be there for you at payroll time, at the end of the month?

Last but not least, you need to be transparent. Show who you are and what you can do for the job. Oh, and do it! They trust you in that. That being said, you can now probably imagine how talking in Finland is, right? Not too much talking is the rule. Speak when you have to say something (you’d better have something important or of value). And be honest. Say what you have to say, no matter how good or bad (with respect of course to others). Oh, directness is appreciated too.

Um, is diplomacy and politics not in the game? No, not at all. Bottom line, no small talk, no bragging, no drama, no self-praise, no letting your ego do the talking.

How can you become the best negotiator?

We don’t like swear words but you really need to learn this word “perkele”. It means “the devil” but you can also use it when something or someone pissed you off (something like “God damn” or the f- word).

“Management by perkele” was once coined to describe a leadership style (prominent in Finland) where managers prefer swift decision-making over debating, much discussion and reaching consensus. This comes in contrast to the other Nordic nations that prefer smoother decision making until they reach consensus. The Finns (because of their sisu-style communication) do not opt for long debates over issues and alternatives.

They have trust in leadership and they don’t mind if the manager makes a decision shortly after the issue has risen. Trust is inherent in all their relationships (either personal or business). And this makes them good (if not one of the best) negotiators.

Talk a little, listen carefully to what the other side says, present arguments in a direct, honest and transparent way and wait for the outcome. Oh, and don’t give up. Sisu is there to give you the courage to negotiate until an agreement is reached.

What about conflict management?

The Finns are very often mediators in conflicts around the world. Although they value privacy and not much talking, they don’t lack the sense of togetherness. Deep inside them is the sisu to urge them to try more until conflicts are solved and peace comes. They can thrive in a stable and peaceful (ahem, silent too) environment. If you apply the sisu-style negotiation skills to conflict management, you got it! What must not be missing is the trust and faith in resolving the issues. Justice, honesty and transparency are the keys to success.

The two best examples of Finnish sisu to solve conflicts are the country’s trade unions (that are often ranked as the most effective in the world) and one of the most prominent figures in Finnish and European politics, Martti Ahtisaari, who devoted his life and energy in helping the world become a better and more peaceful place.