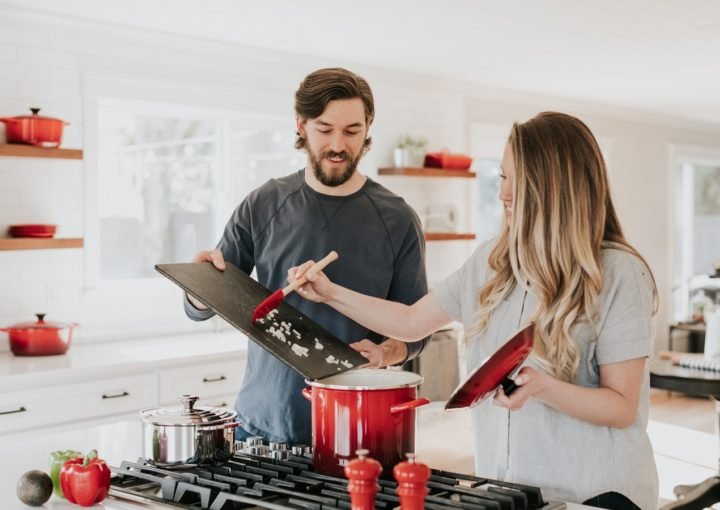 Copenhagen, 2014. A new ad appears on the side of the city’s buses. It’s a picture of a woman’s breast. Naked and crystal clear. It was an ad by a company that specializes in breast enhancement.

Some heads turned with surprise. Maybe some Danish pastries fell on the street too. Whoa! Is that it? We mean, the authorities simply let the ad be posted on the capital city’s buses? Most Danes would reply “Yes, what’s wrong with that?”. Is it appropriate or not? Is it sexist or not? It turns out that the Danes are much more liberal than thought. And at the same time also less (or even very little) feminists. How can that be in a country that takes pride in its gender equality?

Read on to find out how that can be explained and why it is not what it really seems.

Here are some facts!

According to a recent survey by the UK’s YouGov and Cambridge Globalism, the Danes are not feminist. On the contrary, they are perhaps the least feminist nation in the developed world. Check the stats!

Only 1 in 6 Danes consider themselves a feminist. Also, 1 in 3 Danish women finds catcalling OK. Really? And what about the #metoo movement? 35% of Danish women disapprove this whole thing with #metoo. Not to mention that the first feminist political party in Denmark was established in 2017. The result they got in the municipal elections was a mere 0.7%.

In 2016, Denmark was included in the list of countries where a woman is better off. Amazing! So how come they now want to get rid of all things feminist? Well, it is not exactly like that.

There are various reasons why the Danes may disapprove or at least not resonate with feminism.

1. What does feminism mean? The word has a negative connotation for a large part of the population. Feminists are those who hate men? Or march on the streets angrily? So, it is not that they are against gender equality. It is just that they do not want to associate themselves with older practices.

2. Do we need feminism? Many Danes believe (and perhaps it’s true) that the Danish society is one with gender equality. Partly due to their culture (also reinforced by the public policies), men and women are today culturally equal. Rushing to open the door for a woman to go through is considered um, bad.

3. Are we victimized? They associate the #metoo movement with victimizing women, who are then to be pitied and felt sorry for. It is a matter of justice and equality. Anyone doing something illegal should be dragged to the court. They trust their courts.

The Danes are known to be practical people who like not to bother with things if there is really no need to. They have a very open-minded perspective on life. So, what is behind all this non-feminist facade?

There are two things:
– context: depending on the context they might get upset with something nude (although they take pride in their Danish sexual liberation). So, why would they bother about an ad promoting breast enhancement, that shows female breasts?

– intention: if the intentions are good and there is respect, even catcalling is accepted in a positive way. It is a way for men to flirt women. And Danish women crave for the latter.

What is going on on the other side of the bridge?

Let’s cross the Oresund bridge (connecting Denmark and Sweden) now. What do the Swedes believe? Actually, it is really different!

The Swedes are the most feminist country of all in the same survey! Almost 50% of people consider themselves feminists. They disapprove catcalling and the #metoo movement although 2 out of 3 Swedes believes that this campaign brought real and positive change in society.

Not to mention that Sweden is the first country in the world to include the word “feminist” in its foreign policy. They put the promotion of gender equality and women’s rights at the heart of their diplomatic agenda. Sweden is more formal, Denmark a little bit cooler.

Whatever your stand on the issue, one is for certain: men and women are equal. Let’s fight ourselves to make every country in the world a place where women are better off.