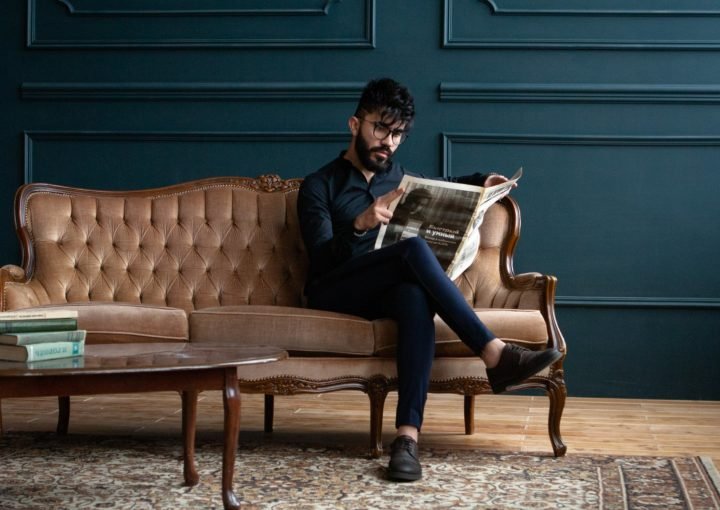 Word of the year 2016. It has not been long since Oxford Dictionaries made “post-truth” the Word of the Year.

A year marked by the buzz around the US elections (welcome Trump!) and the UK referendum on Brexit. It was also a year that fake news became part of our daily (online) life, in an instant. Today, social media giants still struggle to put up with fake news and hate speech. Easier said than done.

Meanwhile, Finland found a way to effectively fight against them. It’s only that it started taking measures long before things got out of control. Be it in 2014. Today, Finnish people (even teenagers) have a better understanding of what fake news is, how to combat the post-truth phenomenon in their daily life and be more responsible.

Read on to learn more and see what you can do yourself to boost your ability to identify fake news and don’t let them influence your judgement.

The example of Finland

It’s used to describe when “objective facts are less influential in shaping public opinion than appeals to emotions and personal belief”. In other words, all this post-truth and fake news thing is about arguments based on emotions winning over arguments based on facts.

Although Finland is considered a progressive society and it is a relatively small and homogenous country (in terms of population), fake news from domestic and international sources have been making the headlines in Finnish media.

Usually, they are associated with anti-establishment sentiment and immigration. Sometimes they become the talk of the town during the sauna session, after work!

But hey, the Finns are better off with fake news. According to the Media Literacy Index for 2018, Finland ranks 1st in Europe. Um, meaning that people are less prone to fall for fake news. Denmark comes 2nd and Sweden 4th in the same ranking.

How did they make it? Read on!

The 3 reasons why Finland wins the fight against fake news

It’s no surprise that some of the Nordic values are behind this. Paired with public policies set up early on, they explain why the Finns are better off today when it comes to the negative influence by fake news in the media:

1. Trust: it is a value that is inherent in Finnish society and deeply ingrained in their DNA. The Finns (just like the other Nordic people) have built a society based on trust. They trust institutions like politicians and the media.

Although they trust their fellow citizens too (even strangers), they also trust that the institutions take care to control those who tend to abuse this trust. Like the sources who publish and spread the fake news.

2. Self-regulation: the media in Finland have established a Council of Mass Media to self-regulate and prevent the establishment of a culture that promotes fake news and bad journalistic practices.

In fact, this Council monitors the media and when things turn bad (like a story based on fake news or not properly verified) it issues notices, sent to these media, with the obligation to publish them. Cool, huh?

Both publishers and journalists share a common ethical approach to journalism and this helps towards regulating the media, with little to no state interference.

3. Education: since 5 years ago, thousands of Finns, from all walks of life, journalists and publishers to public servants and ordinary people, have been trained to identify fake news and fight against their spread.

It’s all about critical thinking but also practical tips and tools to make it easier. And all these have also been incorporated into the Finnish school curriculum.

As they say, the first line of defence is kindergarten. Whaaat? Sure, if kids learn to think critically and frame a mindset based on facts, chances are that they will become much less prone to fake news and their negative effects. as adults.

Lastly, Finns read a loooot, too! The country is full of public and local libraries, even libraries on touring buses and boats. And Finns borrow approximately 12 books per year! Hats off!

How to protect yourself from fake news!

We have gathered some of the best practices from Finland, to help you become more educated and ready to combat fake news, next time they pop up in your social media feeds or on your favourite news portal:

– get the right mindset: critical thinking is important. Whenever you read something (especially from a source you don’t know), you need to ask yourself these 3 questions: Who has written it? Where has it been published? Can I find the same information elsewhere? You need to become sort of an online Sherlock Holmes!

– identify fake news: there are many clues that can help you identify when something you read is suspicious, not true or fake news. Images or videos that seem edited or altered (pay attention to details), half-truths (news that is not presented objectively, there is always another side and a but…), aggressive language (aiming at intimidating you and cause negative emotions like anger or frustration) and fake profiles.

– identify fake profiles/bots: if you are unfamiliar with the term, bots are fake profiles that are created in bulk by certain groups, with the sole purpose of spreading fake news, at high speed and towards large audiences. Check the profile of those who publish suspicious content. If they have no profile photo or use stock images, have no personal details and publish a very high number of posts every day (often about the same topic), then chances are they are false profiles or bots.

– report/block: as they say, if there is smoke, there is fire. So, act responsibly and report any suspicious activity. All social media platforms have a reporting tool.

Yes, all of this is not easy but make a small step every time you come across something that looks like fake news. It’s all about training.

With time, you will find it easier to identify fake news and maintain a healthy flow of information. Your sanity too!

Post-truth news sources fake it until they make it. It is up to you to fight until you make it, so that they can’t fake it anymore.