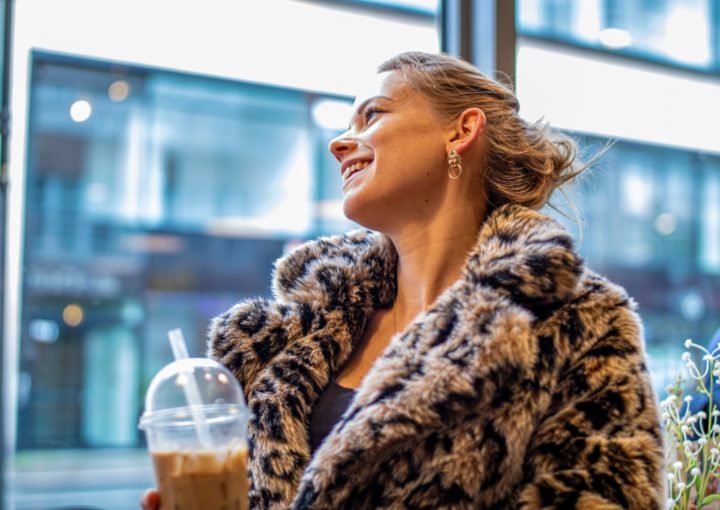 From abusers to refusers: a story of collective action from Iceland

Reykjavik, Iceland, on a chilly April Friday night. A group of adults patrol the streets in their neighbourhood.

It’s 22:15 and it is their turn to do tonight’s shift. They are not police officers nor security guards. They are parents! Whoa! What are they looking for? Is it dangerous to walk there at night and they have to patrol?

No, no! On the contrary. It used to be dangerous on Friday nights some 20 years ago but not anymore. These parents make sure that no teens of 15 or 16 years old are out alone at this time. It is a rule. According to experience in Iceland, the more youngsters of 16 or below do this, the higher the risk of getting into trouble with substance abuse (like alcohol, tobacco and drugs). When they find some teens, they simply tell them that it is time to go home. And they do so without any confrontation.

This is one way young Icelanders transformed from heavy substance abusers (the heaviest in Europe) to the ones with the healthiest lifestyle today.

Read on to find out more about how this turnaround happened and what is the situation today!

20 years ago, young Icelanders used to be the heaviest users of substances in Europe. Be it alcohol, cigarettes or drugs, the teenagers from this North Atlantic nation clinched gold in all the rankings. In 1998, 42% of 15-16-year-olds claimed to have been drunk at least once in the past month. 17% had tried cannabis and 23% used to smoke at least once daily.

Wow! They used to say that Reykjavik back in the ’90s was one of the most dangerous cities in Europe, every Friday night. Youngsters flocked to the clubs and when they closed, they rushed to the streets of the Icelandic capital, drunk, misbehaving and causing damage to property.

20 years later, the next generation of Icelanders ranks top of the list when it comes to a healthy lifestyle. Only 5% get drunk, 7% have tried drugs and 3% smoke every day. This is a tremendous turnaround! Well done to the Icelanders!

Thanks to the collective effort of both citizens and the state, today the next generation is a reason for the country to celebrate. For a brighter future for the country and perhaps the reason why Iceland has become a world football superpower!

But what exactly did they do? How did they tackle substance abuse among their youngsters? Read on!

The Icelandic authorities did not leave anything to mere intuition or guessing.

If they wanted to tackle the problem, first they had to find out what was really going on.

So, they decided to establish a yearly youth questionnaire, that all pupils in Iceland would have to fill in.

With the data and insights, they were able to determine what is the problem, how big it is, what factors influenced youngsters positively and negatively and what they should try to focus on for the best results.

They narrowed down the substance problem to its real causes and were even able to identify local patterns and their causes. Per region, town, even school. Bingo!

The “get cleaner” tasklist

OK, no teen wants to abuse alcohol, smoking or drugs. That is a universal fact. They do them when they have other issues or there is something missing in their life. So, Icelanders thought “OK then, let’s bring more positive stuff into the youngsters’ lives”! And they did it!

Here are some of the things that spurred the teen revolution in Iceland! Read below!

No kids between 13 and 16 can be outside on the streets, without their parents, after 10 pm in winter or midnight in summer. This law came into force in the ’90s but it still in effect today.

Parents have the right to self-organize and patrol the streets in some areas, to make sure no kids of this age are out alone. Nightwalking can be risky, right? Spending more and more quality time with their parents is a good thing for teenagers.

Parent groups or organizations can create and sign pledges with rules about their children. This is a way for every parent to agree to common rules for their kids. So that the excuse “But everybody else is doing it!” no longer exist.

For example, they may agree on no alcohol to kids under 18 or no unsupervised parties. If all parents adhere to these rules, nah, it’s getting too difficult for kids to focus on the wrong path.

If kids have no hobbies or other activities to focus on, it is very likely that they focus on substances. So why not keeping all kids occupied with healthy activities? Like music or sports. Being a member of a sports club or art school is really popular today in Iceland. For kids and adults alike. They even get an annual voucher of several hundred dollars or pounds to be spent on such activities.

Choosing a healthy path is a matter of options and alternatives. The more the latter, the more likely it is for kids (and adults alike) to grow healthy in mind and body, without the need of artificial stimuli.