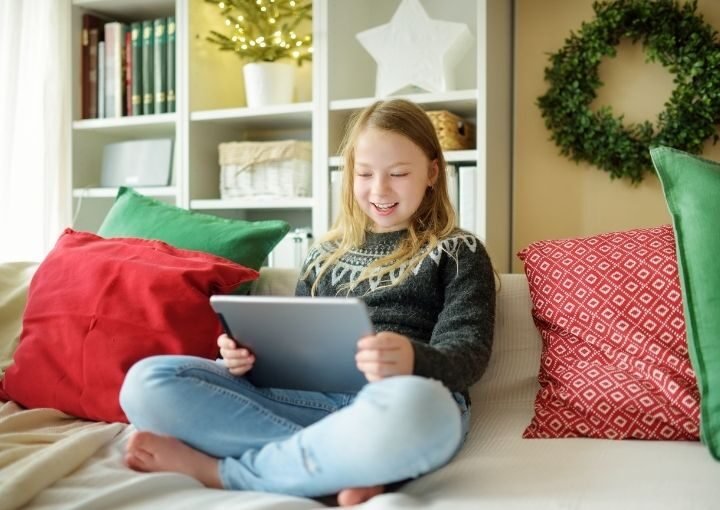 How to fight fake news like Finnish children do

You hear what you like to hear and not the truth. By definition, fairytales are made to amuse and entertain so telling nice stories, even if they are not true (or entirely true) spark children’s imagination.

On the other hand, fake or false news is real-life stories that usually tell half the truth or no truth at all. They intend to distort reality and influence people’s minds and hearts. Like fairytales they mostly appeal to human emotion, rather than rational thinking.

Do you think you are trained enough to identify false news? Or should we put you to compete with a Finnish child?

Because in Finland they take that issue very seriously because it is a serious matter indeed.

The usually rational thinkers Finns have acknowledged the fact that false news can destroy their society’s foundation, like eroding trust in institutions and triggering corruption.

This is why they introduced media or information literacy as a subject in the school curriculum. How else can responsible citizens AND voters be raised?

We bet that a Finnish child can beat most Western adults in identifying fake news and distinguishing between misinformation, disinformation and malformation. Wait what are all these? And how can young Finns achieve all these great things from an early age?

Read on to discover how they do it & how you can protect yourself (and your children) from fake news, even if you don’t live in Finland!

What’s the difference between the various forms of “fake” information?

You can’t lose a problem unless you identify and acknowledge you have one, right?

It’s the same with all this “fake news” thing.

Let’s imagine we talk to little Ilta, a 10-year-old girl from Helsinki.

Now, it’s Jaako’s turn to help us. Jaako is a 13-year-old boy from Tampere. “Moi, Jaako. What is malinformation?”.

He can explicitly explain that it’s about information based on reality but used to intentionally harm someone or something (like an institution).

How do they do it?

Since the 2014 elections, Finnish authorities and institutions have realised that fake news can turn into a nightmare for Finnish politics and society as a whole.

They identified efforts from neighbours to the East to spread fake news about the European Union, immigration (especially immigrants) in Finland and other important national issues. The goal was to influence the elections.

Smart Finns had already a plan in place. And they quickly worked together, everyone, to do something about the fake news “epidemic”.

In a short while, combating fake news was introduced to Finnish schools, even primary ones.

It’s well-known that the Finnish education system is one of the best (if not the best) in the world. So, they found a smart and productive way to make media or information literacy at schools a true success story.

Instead of boring classes and lessons with theory, they integrated it into the regular subjects, like history, maths, language, and even art.

The results are impressive. According to the 2021 Media Literacy report, Finland sits at the top of the European ranking, with more Nordic countries enjoying the top spots (Denmark 2nd, Estonia 3rd – wait, is it a Nordic country?-, Sweden 4th, and Iceland 9th). 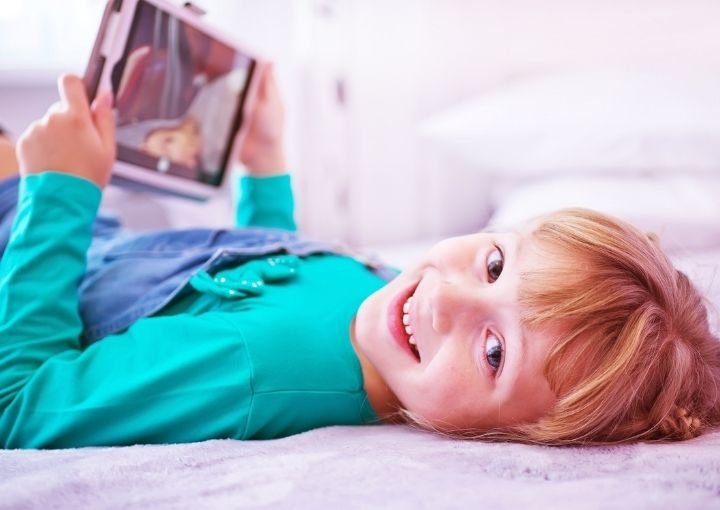 Thinking critically about everything you read or watch in the news and on the internet is the key.

One can easily lose trust in other people and institutions if they believe any news they might read online or watch on TV.

The loss of trust is one of the greatest risks for society, more so in a Nordic one like Finland, where trust hits sky high.

Needless to say, based on research and analyses, trust level and corruption go hand in hand. Where there is trust, there is little corruption. And trust is directly linked with media or information literacy.

Here are 5 ways to do it right and let go of the “fairytales” that spread online with no basis.

As some experts claim “No Wikipedia!”. OK, that might sound extreme (and it probably is) but the internet has democratised information and knowledge. Anyone can publish and what gets published might not be true or might even aim at distorting reality intentionally. You need to check that what you read appears elsewhere. If it’s the sole source, meh, scrap it or at least don’t take it seriously.

If you find something that appears only in media you’ve never heard before, think twice. Who are they? Who might be behind them? If you have doubts, downgrade this information’s accuracy and validity.

#4 Think critically about who the news is aimed at.

Sometimes, fake news producers want to “target” specific people, groups of people (e.g. immigrants, like in the case of Finland) or institutions (like the Parliament, police, and the juridical system). Can you identify repeated direct or indirect mentions of specific people or institutions? Does this seem odd or off? Then scrap it. It probably aims to ” attack” specific targets to question their authority or merit.

#5 Check if it is overly emotional.

Chances are that too emotional articles are fake news indeed. Those who do it know that speaking to people’s emotions is much more effective than stating facts (even false ones). Anger is the Number 1 emotion they use to influence the crowds. So, next time you read something that makes you feel furious and the need to react spontaneously, spreading this news online, think twice.

This is how they train young Finns about fake news and media literacy. It’s simple, yet it needs energy and time.

Protecting yourself and your loved ones from fake news is a precious act of love. And it protects the essential social trust we need to make this world a better place.

So, next time you are suspicious of reading something that is fake or false or misleading, think of little Ilta and Jaako. What would they do? How would they react?

Shift from fairytales to reality and pragmatism. But keep the inner child in your heart, too. It’s essential!