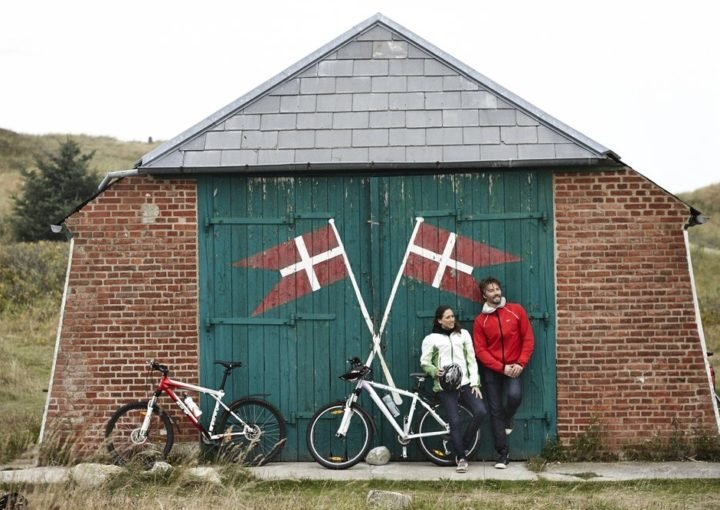 Is Nordic democracy a myth?

10 days before the General Elections in Sweden. September 2018. Nordic democracy at its best.

Pupils in schools go the voting stations to cast their ballot. After quite some time of lectures, speeches and democratic debate, the pupils in upper secondary schools and the higher grades of compulsory school get to vote. Right! Like the adults who vote for the General Elections.

More than 1.800 schools participated in the School Elections and hundreds of thousands of pupils cast their vote. The results, of course, don’t count as part of the results of the um, real elections (for adults). But this is a way to train children as future responsible and democratic citizens.

Traditionally, there is a whole programme of School Elections related activities so that pupils get to know how democracy and the political system works, which parties run for elections, what they stand for and what are the most important issues the country faces. This is cool, huh? And it is just one of the many ways that democracy in the Nordic region works. In an inclusive way, for everybody.

But are things with politics and the politicians in the Nordics still good? Or has the recent global situation had an impact on them? Read on!

According to the latest report by the Nordic Council (something like the equivalent of the European Union, for the Nordic countries), people in the Nordic region DO care about politics. Politicians themselves and the governments do care that their people continue to be interested in politics. Really?

Well, the reasoning is that if people are interested in politics, they will participate in democratic procedures (like elections). If people do so, more and more different opinions, perspectives and interests are going to be represented in the democratic institutions like the Parliament or the regional and municipal councils. Diversity is greatly appreciated because it simply, er, allows for social cohesion and social justice. Everyone is happy then!

So, here are the winners and losers!

When it comes to people’s interest in politics, the Icelanders sit on top. They have the highest proportion of people who are very interested in politics, among all the Nordic countries. Both men and women are a lot into politics in Iceland. And younger people too! Maybe this is the effect of the near-collapse of Iceland in 2018-2010 that crashed the nation. But hey, they have made an awesome comeback since then. Thumbs up!

Also, Finland is another noticeable example. They have seen the biggest increase in interest in politics, among their Nordic neighbours. Almost 20% up! We feel it is true that when there are rising issues in a country (and economy) as well as a rise in populist parties and politicians, things are heated and people become more interested in what is going on in their country.

Is it Norway or Iceland? They both have fjords but a very different level of trust in politicians and the Parliament. They were once together (under the same crown) but since then, their paths went different.

An economic collapse later, Icelanders seem to have the lowest level of trust in their politicians and the Parliament. History showed that they were partly (but largely) to blame for one of the worst economic collapses of a country in recent history (relatively to its population).

On the other hand, some 919 miles or 1479 km to the east, Norwegians enjoy long-term stability and prosperity. They have actually been named the wealthiest nation in the world in a recent ranking (based on current and future wealth). Their politicians and government must do some things right in order to enjoy such a remarkably high level of trust by their citizens.

East or West, North(-dic) or South, taking part in the democratic processes and showing an interest in politics is the best way to safeguard democracy and society.