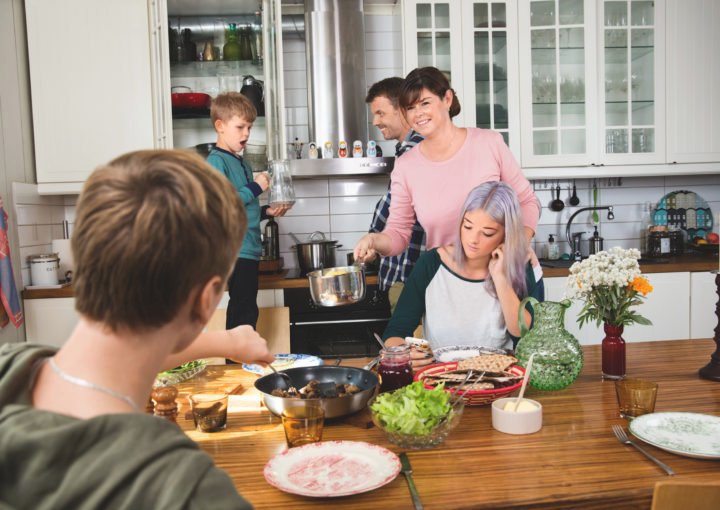 Is Scandinavian culture original or copied?

Today, it’s your call! We give you the facts and you decide on the perspective!

In early February 2020, Scandinavian Airlines launched a new campaign. Their goal was to entice more people into travelling. Because travel is good. And can shape a whole culture.

What does that mean? Well, the campaign was surely made to raise some eyebrows. And this is because it presents a fundamentally difficult question, the answer to which can be virtually anything. There is no right or wrong.

The new video also presented some interesting (or should we say) amazing facts about all things Scandinavian. Rumours and legends, too.

People reacted. In a positive and negative way. In a relaxed or a more rigorous way. This campaign aroused so much controversy about what is Scandinavian that SAS finally decided to cancel it.

But what was said in the video? And how did the Scandinavians react? Read on to find out!

The question of the day.

So, what was the video all about? It was a short quest to find out what is really Scandinavian. Is there something in the Scandinavian culture that is truly unique and found nowhere else in the world?

You know, a culture comprises many things: the ideas, customs and social behaviour of a group of people or a larger society.

And if the question posed in the campaign is controversial, then wait for the answer: NOTHING!

Nothing is really Scandinavian but everything is copied, according to the video, made by a Danish advertising agency in Copenhagen.

To be honest, we could not expect something less than that, from the Danes. They are known for their sarcasm and don’t-take-it-too-seriously approach to things.

So, what has been copied and brought to Scandinavia? Read on!

The Nordics are known for their well-established and working democracy. Sorry, the Greeks can claim the credit for that!

What about parental leave, that the Scandinavians are so proud of? Switzerland.

And the windmills you can now see everywhere in the Nordics? Give a shout out to the Persians.

The list goes on:
– the iconic bicycle with a carriage you see roaming the streets in Copenhagen?
– rye bread?
– smørrebrød? You know, the open-faced sandwiches from Denmark.
– liquorice, that they love to put into everything?
– Swedish meatballs? Oh god!
and many more.

You can watch the whole video and get all the facts, further below. But wait a minute!

Before that, how about finding out what was the reasoning behind this campaign? Why do they claim that nothing is truly Scandinavian?

Look, the advertising agency claims that they based their narrative on the fact that the Scandinavians are avid travellers.

Since the Viking era, they have been travelling all around the world. But their home is always Scandinavia. And whenever they get back to base, they bring wonderful things together. Things from other people and cultures.

The supporters, the haters and the Norwegians

There was no room for a middle ground. People loved the campaign or hated it.

Supporters: yes, it is true and by no means, the campaign aims at degrading the Scandinavian culture. We are an open society, we have always loved travelling and this openness and diversity are what makes us unique.

Haters: this is way over the top. We can accept sarcasm but promoting that Scandinavians are copycats is not acceptable. We have our own culture, to be proud of.

And then come the Norwegians (another airline this time, Norwegian, a low-cost airline from um, Norway) to speak up and present their own point of view, on Facebook.

Norwegian air: fortunately, no one can take the cheese slicer away from us!

The cheese slicer is a (proven) Norwegian invention and has played a key role in Norwegian food culture, for centuries now. 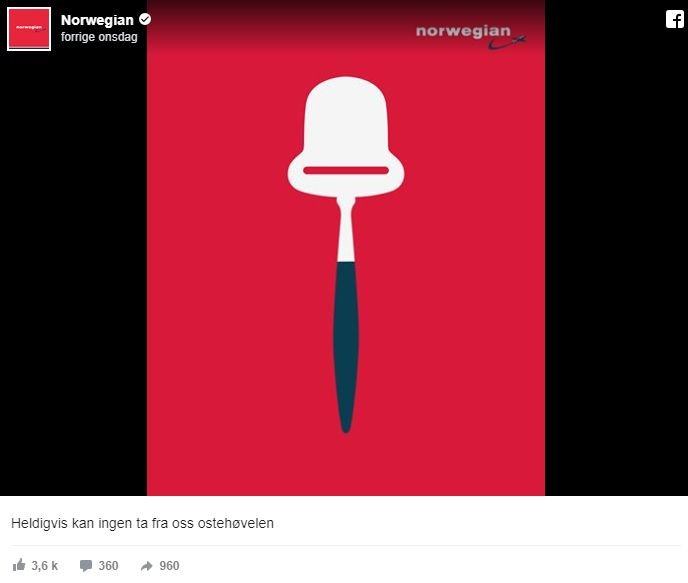 Whatever your point of view, every culture is unique and we always share common things with others.

But there will always be cheese slicers that people around the world are proud of, as part of their own story. Join the conversation!