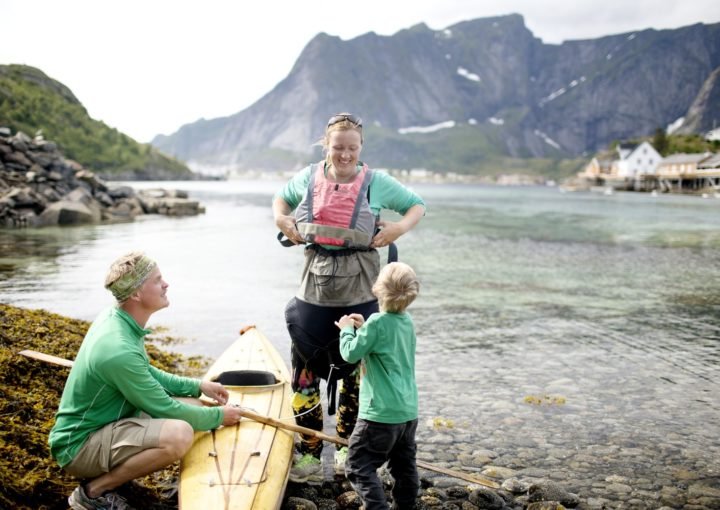 Midsummer in the Nordics. THE time of the year.

People around the world have their own big moments during the year. Holidays like Christmas or the Chinese New Year. Even national celebrations that go really big! Like the 4th of July in the US. Well, combine all this and you got the Midsummer craze in the Nordics.

Midsummer celebrations, around the 21st of June every year, are the biggest outdoor celebration in the whole Nordic world. It’s as big as Christmas, even more. And this is because it’s summer and they can have a nice time in the great outdoors. Midsummer for them is not in the middle of summer, as the word suggests. It is around the Summer Solstice on the 21st of June.

Have you ever wondered why most (if not all) major holidays, celebrations and national holidays in the Nordic countries are between May and September? Well done! Because of the weather. After a long, harsh, freezing winter, everybody wants to cheer up and have fun in the summer.

Here is the first story of our series about the Midsummer in the Nordics.

Hey, not the usual stories you read everywhere. Listen!

Our first story is about an island in Northern Norway that wants to become the first time-free zone in the world!

Read on to find out why they petition the state for scraping time on their island!

The place is called Sommarøy. It can roughly mean “Summer island”. It is located in Northern Norway, near Tromsø. It is an idyllic island, above the Arctic circle, with majestic sandy and rocky beaches, surrounded by beautiful sea. Its location means that time or night and day get a whole new meaning.

In the winter, they don’t see the sun for approximately 3 months (yup!). But in the summer the sun does not set for 69 days straight.

So, the residents decided (after a public vote) that they would like to petition the state for allowing them to scrap time during the long summer. Or the whole year round!

Wait, what do they mean by “scrap time”?

During these 69 bright days (they call them white nights), people should be able to do whatever they choose to do. No restrictions, no opening and closing times.

But maybe this can be expanded the whole year round. It’s the opposite in winter, after all. Besides this is what residents already do. Kids can play soccer out at midnight. And people may do housework or gardening at 2 in the morning.

Night and day mixed. And the notion of time twisted. Climate and geography play such an important role in people’s lives, huh?

Initiative starter, Kjell Ove Hveding, told the Norwegian broadcaster, NRK, that people need flexibility. They need it to live their life to the fullest. Why have specific opening and closing times? Or work times? You can go shopping at midnight or choose to work during the sunny nighttime at the office.

People all over the world suffer from stress, anxiety and depression. In many cases, the pressure from deadlines, timetables and schedules is to blame. This is what the Sommarøy residents want to scrap. And they have already started doing so.

In many popular cities around the world, you can see locks on the bridges. In a symbolic move, people who live or visit the island in Norway leave their watches on the bridge’s iron bars.

No, seriously. They plan to really go for it. This is why they are to hand a petition to a local Member of Parliament so that their request really reaches the Norwegian Parliament.

They want to make it happen. And become the world’s first time-free zone!

Time in the Nordics

Time is something that is extremely important to the Nordic people. Here is some more inspiration:

– Time matters when it comes to taking a break or some time off. Here is what the Swedes do.

– Working less may make you feel happier. At least, they try to prove it. And it works!

– Work like the Danes. It will save you precious time and energy!

Was it really a true story?

According to the latest information from the state-owned and funded news agency Innovation Norway, that published the story, it was a promotional campaign rather than a real story.

The largest media and news companies in the world, like TIME and CNN, fell for this fake news, unfortunately.

There has been an outcry about the news agency’s credibility and ability to promote Norway as a destination, abroad. The team behind this story insists that it was a way to promote Northern Norway, even if they had to pitch this idea to several communities in the region.

In the end, the so-called initiator of the “time-free” campaign responded to the team and helped the story seem true. They even went on to strap watched on the bridge!

Things got serious and resignations are to be expected. Again, only time will tell!