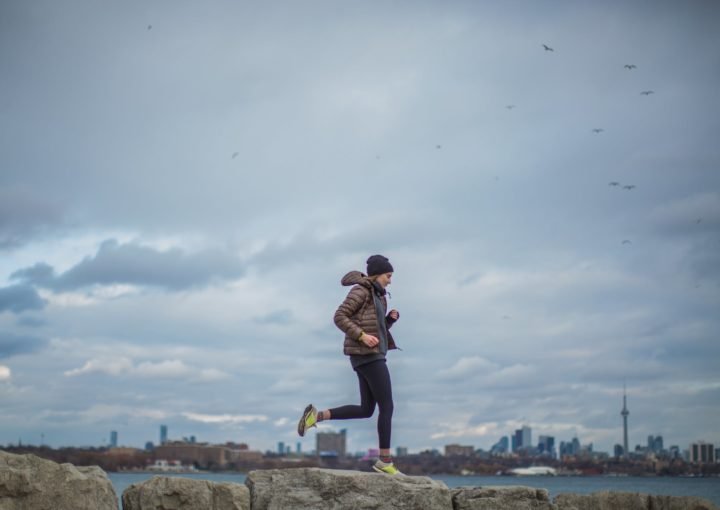 Fitness and environment are sacred in the Nordics. But a random Swede, called Erik Ahlström, managed to combine them and create a new craze. It is about taking care of the environment while taking care of yourself too. When he moved back to Stockholm, after having lived in Northern Sweden for many years, he realised that the city was dirty.

According to research, most of the plastic and other litter that end up in the seas come from the land. So, why not take action and do something about it like exercising? And so the Plogga movement was born! But what is plogging?

“Plocka upp” in Swedish means to pick up litter. Combine it with the English word jogging and you got it! It’s all about jogging and picking up litter you come across along the route. Apart from the obvious environmental benefits, it is also better than other physical activities.

According to fitness app Lifesum, you can burn more calories with plogging than with jogging. And it also makes you stronger. Think of it like squats as you run! Of course, the sense of togetherness in the Nordics is also included as plogging was made to be a social activity. You can do it alone but it is better to do it with others: family, friends or even strangers, you meet up with a Facebook event. After all, cleaning up the surroundings is good for the local communities as well. Thumbs up! 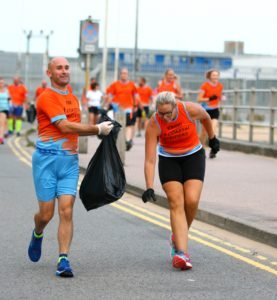 Plogga was officially accepted as a new Swedish word in 2017 and after sweeping the Scandinavian land, it quickly spread to cities all around the world. From London and Paris to Miami and Thailand. We all want trash-free communities. Just like the Keep America Beautiful organization that promotes plogging as a way to do it.  The impromptu movement founder Erik Ahlström established a website to further spread the word and help people organize local meet-ups.

Social media has played a huge role in making it huge and hundreds of local plogging events are set up every month all around the world. It seems that the future looks both healthy and clean! Follow the hashtag #plogging.