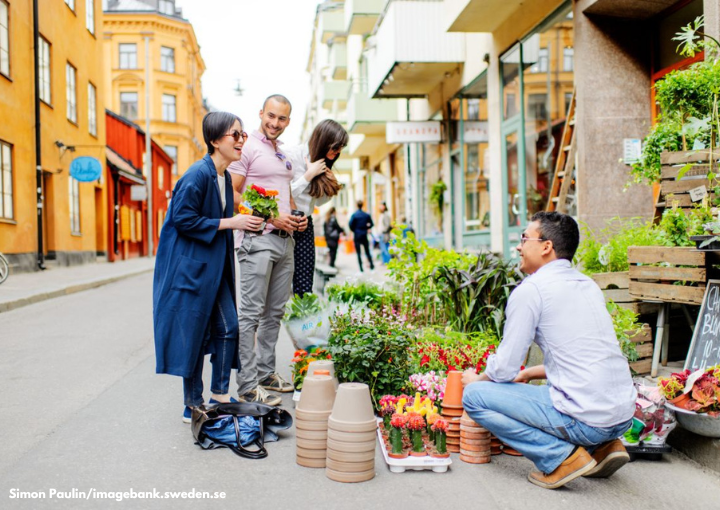 Trust is the new Nordic gold, as a recent study by the Nordic Council called it. And we agree on that. 100%.

You see, trust is crucial for all aspects of human life. On an individual level, humans need to feel trusted and feel the same degree of trust towards other people. That makes communication, interaction and life more manageable.

But it’s not just a human emotion or process. Trust is embedded in groups of people – smaller or bigger -, even institutions and whole societies. It’s what binds everything together. Like a type of social glue that creates the best circumstances for people to live in.

They have even found that it brings greater economic development because trust makes business transactions easier and smoother, hence less bureaucracy, more speedy negotiations, less need for suing others, etc.

Nordic people and societies have all those elements. People trust each other a lot. They also trust institutions like the state, the police and the juridical system. So, what’s unique about the Nordics? Why is trust such a fundamental element of the Nordic region?

There have been so many studies, research and papers on why trust has developed so much between people in the Nordics.

The obvious answer (that many perhaps falsely claim) is the renowned welfare state. Yes, everybody knows that the Nordic system of the welfare state is an exceptional one and creates a safety net for all (or let’s say most of) the citizens.

This is partly true because social trust started to develop a long time ago since trust is something that is built among people in a certain culture with great effort and can be maintained for generations to come.

Social trust is not built overnight; indeed, it was not the result of the welfare state, although the latter reinforced the former.

Historically speaking, the Nordic Council reports that the local associations of the 19th century sparked the formation of social trust. From smaller local groups to larger associations (usually member-based), people learned to trust each other on many different levels: between the group members, other groups, and local and central governments.

The latter took them seriously and with an open mind, and although associations often criticised them a lot, the governments respected the associations and their role in society.

Speaking of the state, another reason that people trust institutions is transparency and very low corruption. People know that they will be treated by the state and its institutions equally and fairly, no matter where they come from, how much money they have, or their educational background.

And speaking of education, research shows that it also plays a crucial role in trust building. The same goes for a general sense of equality: people of all genders, ages and cultures can and do receive education and work, earning the same more or less.

You see, trust is always a two-way thing: the state trusts you to do your best for the benefit of the whole, and people trust the state to take good care of them. That’s something unimaginable for many -if not most- other countries. In the Nordics, it’s OK to let your kids, even as young as 8, take the bus to go to school or other activities they have. Isn’t it dangerous? Well, Nordic people trust other people that they will take care of their kids if something happens. That is trusting complete strangers on the bus to keep an eye on your precious kid. That’s a manifestation of the social glue we were talking about earlier.

Read also Nordic parenting: 5+1 ways to raise kids like they do in the Nordics

2. Stands with goods to sell without any human presence.

In Denmark, it’s common to see stands with fruits or other goods on the side of the road (especially in the countryside). The price tags are on, but no one is there to supervise. You just stop, take what you need and leave the money in the box. Danes trust that others won’t steal the goods or the money either. In cities, you may see a stand with clothes or other stuff on the sidewalk where you can buy anything you wish and leave the money as instructed. Simple as that! Isn’t that lovely?

The Nordic economies have some of the highest tax rates in the world. Yet, citizens happily pay them. This is the price of the welfare state so that they (and everybody else) can have free healthcare, education, and many other benefits, like child care and unemployment support, to name just a few. But this mentality is reinforced by trust. People trust the state will use their money for good reason and in the right direction. Plus, the state won’t misuse their money and will treat everyone fairly. Trust culture, right?

Read also Paying taxes in the Nordics: a story of trust

How long have you parked in the 20-minute free parking lot? Will you try to manipulate the system so you won’t get a fine if you park there for longer than that? In the Nordics, you will probably not. For example, in Sweden, many drivers have small clocks that they put on the front of the inside of their car when they stop at a parking space designated only for short stops. You put the clock on when you leave the car so the policeman can easily find out if you are parked for more than the free 20 minutes. And chances are that drivers won’t try to put the clock forward to get extra time. It’s a matter of trust.

There are indeed a lot of libraries in the Nordics. And they don’t only have books. Often, they have other stuff like board games you can borrow to play at home with friends and family. And when you return them, no one will check if everything is inside and nothing is missing. They trust you will have taken good care of the whole box and game pieces so that the next one can enjoy the game, too. Wouldn’t you mind if you borrowed a game yourself and something was missing? The motto is “Don’t do something you wouldn’t like others to do to you”. 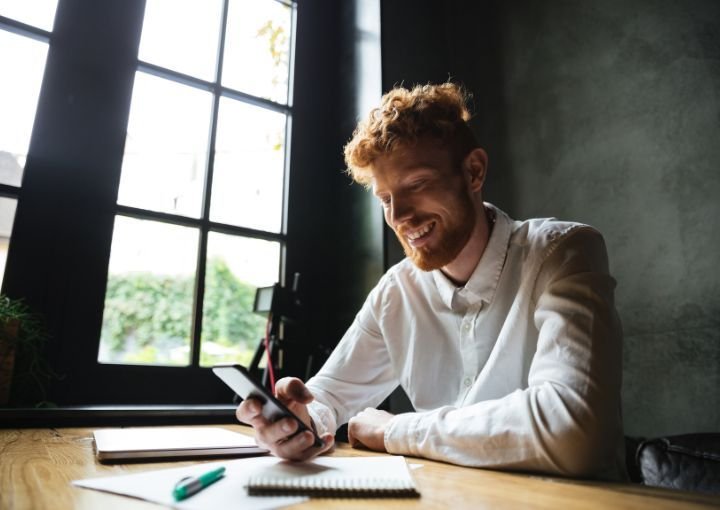 In the Nordics, there is a high level of trust at work. You get a job, and everyone assumes AND expects you to do it right. There is usually a flat (or flatter) hierarchy because you don’t need many people to supervise others in doing their work. Everybody is expected to do their best and deliver. Simple as that! So, for example, when an employee is given a deadline for a project or task, a manager will rarely come to check the progress or if everything is according to plan and schedule. Of course, you can ask for help, but that’s another story.

You are at a cafe alone and want to pay a visit to the toilet. You can just leave your bag and laptop on the table unattended. This is generally the norm. Most probably, nothing’s going to happen. You will still find your things on the table when back. Others will keep an eye on your belongings while you are away, and that’s absolutely amazing, isn’t it?